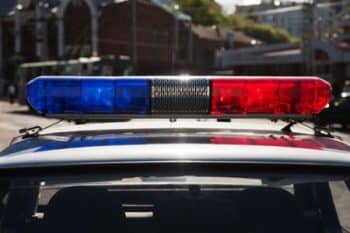 SACRAMENTO, CALIFORNIA – Police reports that a 3-year-old girl was shot in Sacramento. The incident happened late Tuesday at a home in south Sacramento. The toddler was immediately hospitalized.

Deputies received a 911 call that said a child had been shot at a residence in the 7400 block of Della Circle, Sacramento County.

According to police investigations, the child was inside a home in the area when the gunfire started from outside. She was not the target for shooting. According to reports, the incident was a drive-by shooting.

Today police reported, the health condition of the 3-year toddler got critical.

Deputies don’t know what the motive behind the shooting was. The shooting is still under investigation. Police have not released any information regarding a possible suspect or suspects.

Within the last two months, there were over 10 incidents of toddler shooting in all the states.

Police call anyone who may have any relevant information to the case to contact the sheriff’s department at 916-874-5115 phone number.