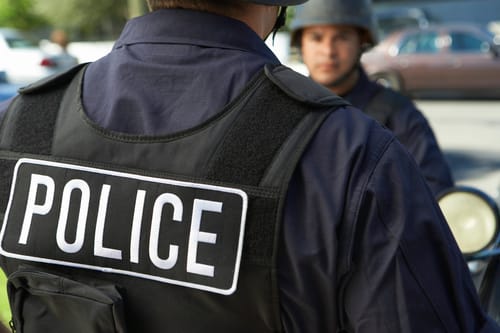 Sacramento, California – According to campus police, about 30 vehicles got broken into on Monday at Sacramento State.

Sacramento State officers received calls announcing about the smashed windows of their vehicles in Lot 10, happening on Monday, between 3:25 a. m. and 3:45 a.m.

The surveillance video spotted a female with an olive –green Jeep. This is according to the news release. It also says all the suspects are female between age 20 and 30.

Sacramento Police Suspect Four of Breaking Into the Vehicles

The Sacramento Police are seeking these four suspects, who they believe to be women.

Police described one of the suspects as a 5 -foot- 5 woman with long black braided hair. She believes to wear a light-colored sweatshirt and dark pants.

Another female suspect has red or orange hair and wears a black sweatshirt and sweatpants. The third suspect has light-colored hair, dressed in a black T-shirt and denim overalls.

The fourth suspect is a 5 – foot – 6 woman with a tan sweatshirt and dark pants.

The Sacramento Police Department is asking everybody with information on the suspects and breaks-in to contact them at 916-278-6000.

The Lot 10, where the break-in happened, is a student lot located across the campus football stadium and field house.