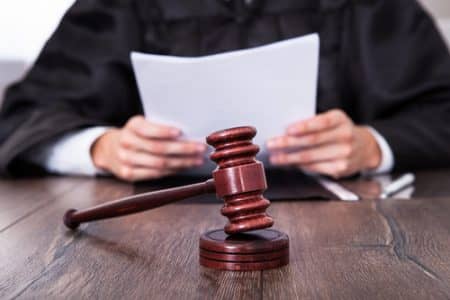 Sacramento, California —An Uber driver was arrested and accused of kidnapping three women in Sacramento County. This is according to the sheriff’s department.

Three friends called the Sacramento County Sheriff’s Department in June and reported an incident involving an Uber driver. Later his identity got revealed. The name of the man is  Mark Filanov, of Rancho Cordova, deputies said.

The women told that how the incident happened. She said Filanov was driving them in South Sacramento and refused to let them out of his vehicle.

Theodora Fuerstenberg told that the driver didn’t make any sense. He said, ‘’Ok, now you are going to tell me the real story or we are going to die’’.

Fuerstenberg said , she and her friends decided to get an Uber after leaving a Friday night book club around 9.45 p.m.

When they started their ride, the Uber driver was quiet. Things started to change when they got onto Interstate 80. After that, she said they started to get uncomfortable, then scared.

Uber driver pointed his car at the cement divider on the freeway and said,‘’Which way? ‘’All of the three screamed left at him.

Women got scared when the driver said they are all going to die.

One of the women seating at the backseat dialed 911. During the investigation, detectives spoke with victims and witnesses. After checking electronic devices related to the incident, an arrest warrant was issued for Filanov.

Deputies arrested Filanov on Friday in the north Sacramento area for kidnapping. According to officers he is being held in the Sacramento County Jail in lieu of $375.000 bail.

The diver was removed from accessing the app after the incident. The investigation is still underway. Filanov has no longer has access to Uber.