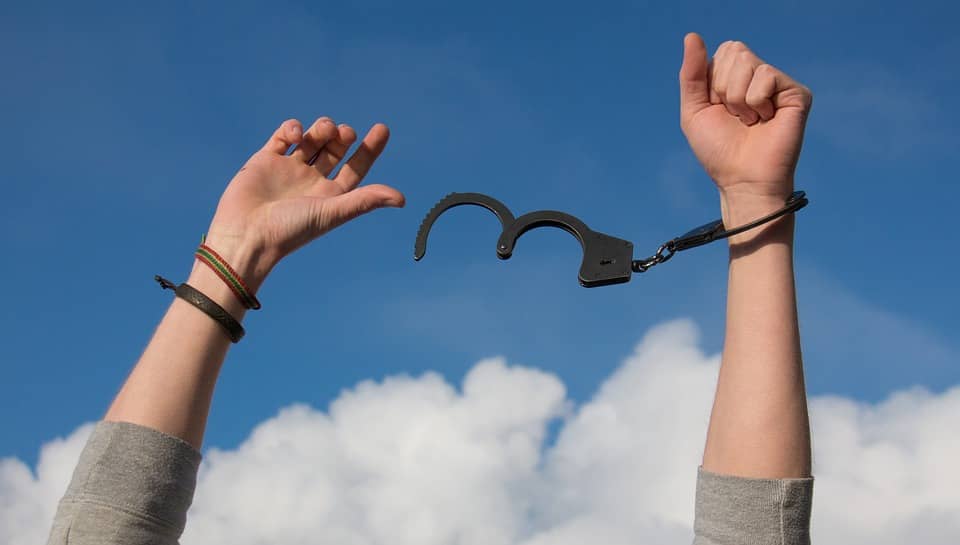 LOS ANGELES, CA – After twenty-seven years behind bars, Quintin Morris is finally free. He spent over half his life in Folsom State Prison near Sacramento. The California Innocence Project spent more than twelve years on his case. According to them, Quintin received parole last year. Finally, on Thursday, the governor commuted his sentence.

Morris was sentenced to 33 years to life in prison back in 1994. The crime, that they believed he committed, occurred in November of 1991. A masked gunman opened fire on a group of teenagers. This occurred in the Pacoima area of the San Fernando Valley. According to Morris’ lawyers, police stopped him and some friends at a light near the scene of the crime.

Even though the shooter’s face was obscured, one of the teenagers claimed Morris shot at them. No scientific evidence pointed to him, but a jury convicted him anyway. At the time of conviction, he already spent several years in jail during the time of the trial.

Finally, last August, Brown commuted Morris’ sentence to 25 years, so he could be eligible for parole. Too many uncertainties surrounded the case – no physical evidence, no clear motive. And, another man confessed to the crime sometime in the early 1990s.

Despite all this, it still took twenty-seven years behind bars for Morris to get his prison release and experience freedom.

His lead attorney, Alissa Bjerkhoel, said: “It was surreal watching Quintin walk out of prison after more than 27 years for a crime he did not do. I cried. He cried. His family cried. To think about three decades worth of holidays, birthdays, graduations, births, and other significant events that he missed is pretty overwhelming.”

Even though the system failed him, he is happy. After his prison release, Morris said: “I feel good. I feel good.”