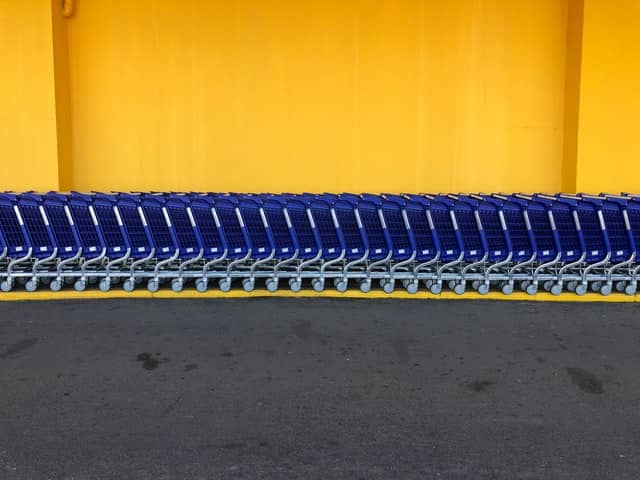 I’ve been a Walmart shopper for a while now. And there’s three facts I can tell you about the supermarket chain. One, they have the best donuts in the game. (If you’re on the east coast.) Two, it’s incredibly easy to hide from your parents in the aisles if you’re not keen on attending the optometrist’s store that happens to be nestled in the inside of Walmart’s walls. Three, they’re the only company that allows more returns with their products than the BBC with their Doctor Who franchise. Needless to say, Walmart has the shopping game more cornered than Target, Costco and 99 Cent Store combined.

But do they have the goods to get good with Tesla’s Semi Trucks?

Walmart Canada is in agreement to up its original order of fifteen trucks (circa 2017) to a higher quantity as part of the $2.6 billion investment into reducing carbon emissions.

However, if the retailer plans to operate without any emissions by 2040 (two decades from now) it may have to order more than 130 electric semi trucks. But it’s something.

The Tesla Semi has the capability to forgo 500 miles without hitting a single charge station. Walmart Canada loves one-day errands. The match is made in logistics heaven.

This type of deal is the kind only dreams are made of. We’re talking about the biggest players in the game of North American consumerism working hand in hand to underline the essence each of them have in the benefit of the other. Perfect! What good news this is.

Or at least it will be, once Elon Musk stops playing the long game. The billionaire genius has one fault: Deadlines. I can understand from a man’s perspective. But Musk and his team is instrumental in converting our world into a zero-emissions planet.

In conclusion, take responsibility, Mr. Musk. Or you’ll be left in the dust.

The world and Walmart depend on you.

There’s Something Soothing About The Subaru Forester Wilderness