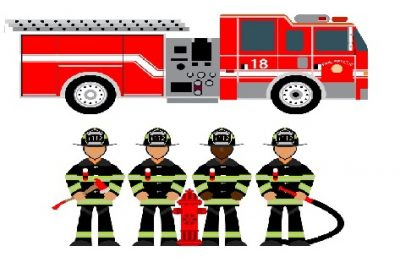 LOS ANGELES, CALIFORNIA – A natural gas line was tampered with and severed Monday afternoon at a residential property in Venice. The gas leak led to evacuations, a hazardous materials investigation, and bomb squad call-out. Police found suspicious containers on the property, authorities said.

According to Margaret Stewart of the Los Angeles Fire Department, firefighters responded about 1:35 p.m. to a report of a natural gas leak in the area before the containers were found at 2013 S. Walgrove Ave.

A suspect, believed to be a former tenant at the property, may have tampered with a gas line, according to the Los Angeles Police Department. That person was not in custody, police said.

Approximately 60 homes will not have gas in the area overnight because of the leak. The Southern California Gas Company will return to the site at around 8 a.m. to restore gas for residents.

A bomb squad was called in, as was the Southern California Gas Company, but details about what was in the containers, which were in the rear of the property, was not immediately available.

Evacuations for around 50 homes lasted until 11 p.m.

A gas company crew pinched off the separate line and continued digging to reach a shut-off valve, Stewart said about 5:50 p.m.

“Shutting this valve will subsequently shut off gas to approximately 60 homes in the immediate area,” Stewart said.

No estimate was available of how long affected residents would remain without housing. However, there’s an evacuation center set up at the Penmar Recreation Center at 1341 Lake St., Stewart said.