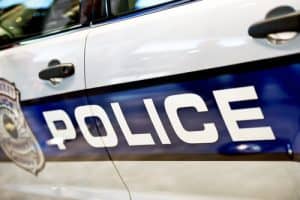 Sacramento police officers responded to Empress Street, around 2 a.m., near the intersection of Dixieanne Avenue, after a ShotSpotter was activated. Bryce Heinlein of the Sacramento Police Department reports calls to the department indicated a person had been shot.

It appears a gathering was taking place at an apartment when a verbal altercation arose. The shooting took place shortly thereafter, according to Heinlein.

No information has been released due to the ongoing nature of the investigation. A suspect was taken into custody, but CHP’s air unit located a person running away in the area and officers later detained the subject.

On Beaumont Street, just two blocks away, a woman was found with a gunshot wound. She was transported to a local hospital with non-life-threatening injuries.

A call from a local hospital was received by the police department about two men with gunshot wounds, who had been privately transported to the hospital’s emergency department. One of the men was in critical condition.

Heinlein says the shooting does not appear to be gang related. Felony assault detectives have taken over the investigation.