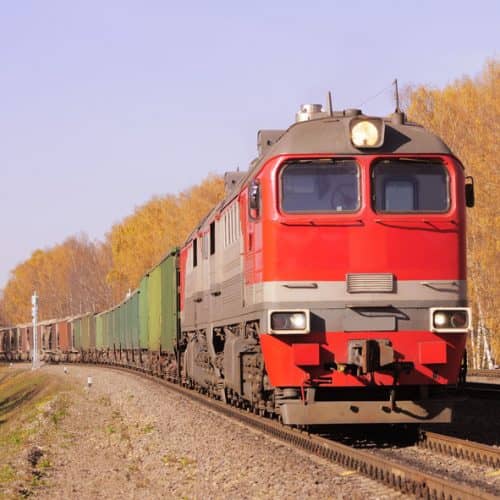 Sacramento, California – A pedestrian got struck and killed by freight train in midtown Sacramento. The tragic incident happened on early Monday, as Sacramento Fire Department.

Fire officials noted the train had been stopped on the trucks at the 19th Street. Union Pacific freight train blocked all of downtown at around 12.31 a.m., according to archived broadcasts of scanner traffic.

The pedestrian’s body was located by the emergency responders south of the crossing at Capitol Avenue and 20th street about 12: 44 a.m.

The train was not damaged, and the operators were not injured, as the scanner feeds from Union Pacific confirmed.

An engineer told the police he had seen a person stepping out in front of them. He requested an emergency response.

Sacramento is a federally approved no-horn zone for trains, even though it’s allowed to sound horns for safety situations in emergency situations.

As fire and Union Pacific officials investigate the scene, the railroad crossings between D and O Street got closed for several hours.

Sacramento County Coroner’s Office has not yet identified the victim.