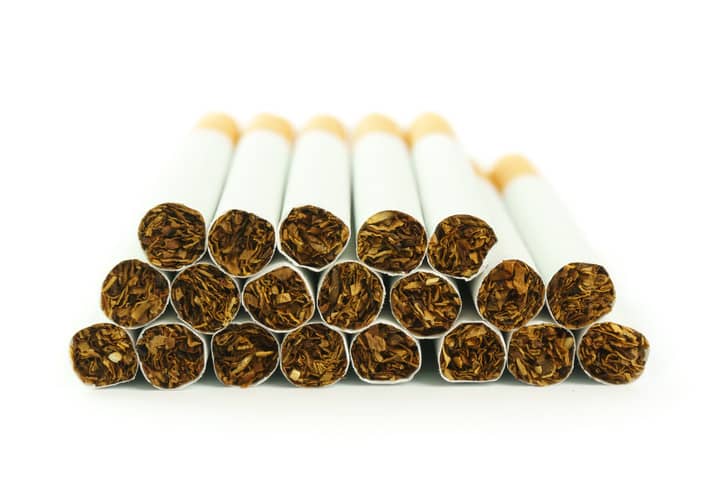 These two vulnerable groups have the potential to get addicted to nicotine and flavored tobacco products.

On Tuesday a council committee is accepted a proposed restriction on banning the flavored tobacco sales, including menthol cigarettes as well as candy-flavored e-cigarettes.

Due to the anesthetizing effect of menthol and the fruity flavors, the e-cigarettes are more appealing to new users.

It is more likely that people who start with flavored tobaccos are going to become regular smokers.

It is a matter of fact that tobacco annually kills more people than guns, alcohol, car crashes, and illegal drugs altogether.

San Francisco recently banned the most comprehensive flavored tobacco sales. It was after a long and brutal battle against Big Tobacco, which fought the historic new law at about $12.

Sacramento is facing the same challenge to fight similar protections for children. Sacramento should join municipalities as diverse as Beverly Hills, Richmond and Yolo County.