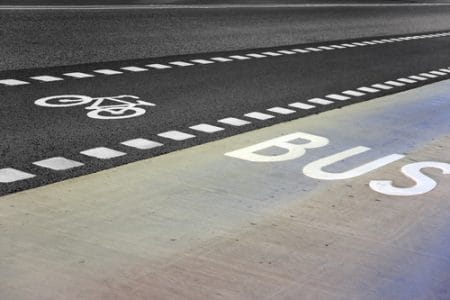 SACRAMENTO, CALIFORNIA – The city council reported that the city of Sacramento ranked the fifth deadliest city for bicyclists. The nationwide survey conducted recently revealed that Sacramento is a dangerous city for the bicyclists.

The city informed that in September 3 victims were reported. De’Sean Rowe-Manns, 14 years-old, is the latest victim that died while riding a bike. It evoked a great concern among the county, since bicycle is the main means of transportation. The region ranks fifth in per capita bike fatalities.

The city council is taking measures to prevent the deadly incidents. Nowadays, new high visibility bike lanes are being installed in the downtown.

Jim Brown, a bicycle advocate, mentioned that these investments are insufficient. The streets and intersections that cause the major incidents lack protection.

The city adopted Vision Zero policy to reduce the traffic fatalities by 2027.