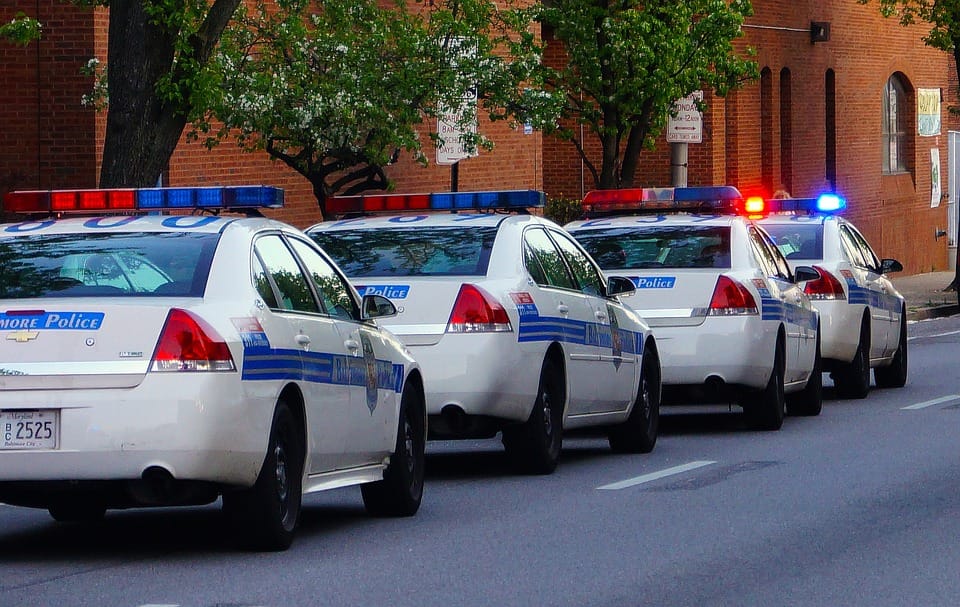 SAN JOSE, CA – An unidentified UPS driver got caught right in the middle of a dangerous car chase at the end of last week. In fact, two suspects carjacked the driver’s truck at gunpoint, with him in it, on Thursday afternoon. After this UPS car chase, Chief Eddie Garcia and the other members of the police department are praising the driver as a hero.

The armed suspects, a male and female, confronted the driver with a gun. Once inside the vehicle, the driver had to think quickly and remain calm in a dangerous situation. Apparently, the driver purposely drove over spike strips along Highway 87 and Taylor. And, he even told the suspects that he could not drive the truck over 50 miles per hour. However, this was a lie. In fact, he told them this so that police would not lose the truck in the chase.

UPS drivers are not generally trained for these types of scenarios. Luckily, the driver was able to think quickly and make decisions in order to save his life and possibly the lives of others. During the chase, authorities report that the suspects ordered the driver to an area near Curtner Avenue and Communications Hill. Then, he drove about eight more miles north. Sky7 caught his release on camera.

The Fate of the Suspects

Joanna Mae Macy-Rogers, the female suspected, ultimately surrendered. She was arrested at the scene. However, the male suspect, identified as Mark Morasky, was fatally shot by police. He apparently ran from the UPS truck, toward police officers, with the gun in his hand.

Luckily, no other injuries resulted from the incident. In fact, Garcia said of the driver: “This guy is amazing. I really need to give him an application or something when this is done.” In addition, he said that UPS should be extremely proud of their driver, who saved both his own life and the lives of others.