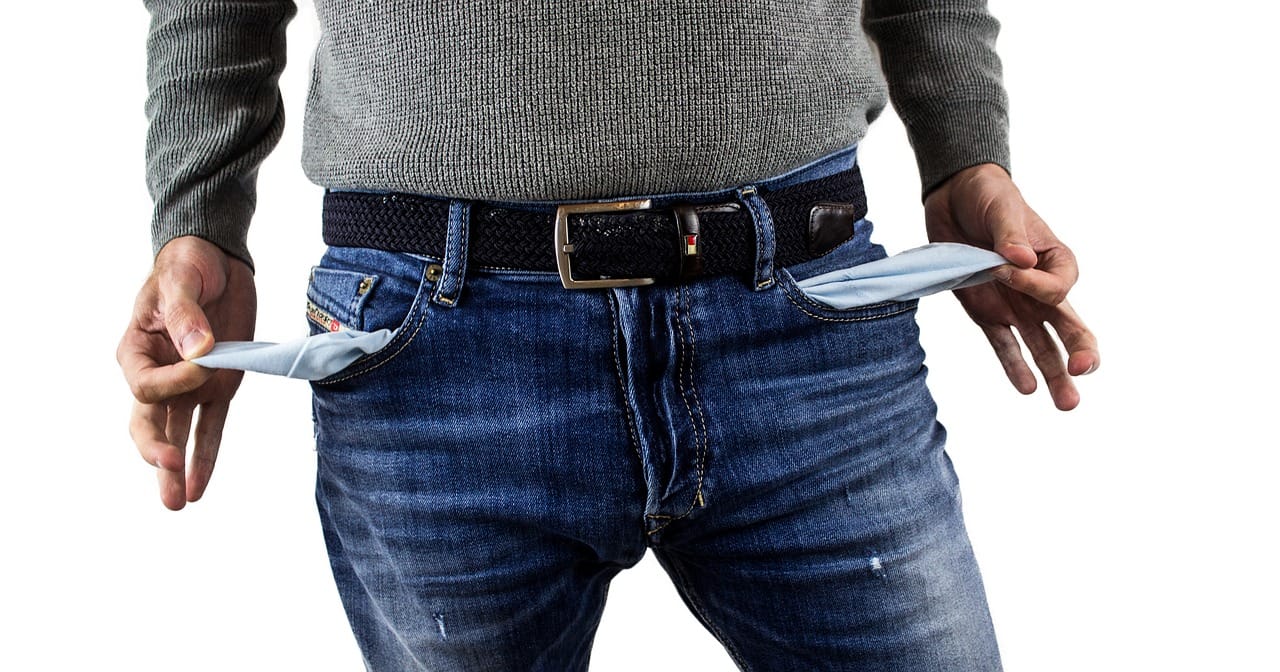 On track to clear its backlog of about one million claims by January 27, 2021, the group is working to improve the Employment Development Department. In turn, they told members of the Senate Labor Committee about its progress.

1.6 Million People: Massive Backlog Still
Exists as They Wait for Their Payment

“We identified 1.6 million people were still waiting for their payment. This is a backlog,” Carol Williams said. “This is what we refer to as humans waiting for their money. Over 424,000 of them are no longer waiting.”

“ID Me” Helps Quicken the Pace on Benefit Applications

The department is crediting its new identity verification system, called “ID Me” for picking up the pace on benefit applications. They started using the new system less than two weeks ago.  Yet it is an improvement which is just the beginning of a long list of department needs.

However, there are concerns about the department’s manpower as brought up by members of Governor Newsom’s EDD strike team.

“At its core, the department has grown overly reliant on a single group of people who must perform highly specialized tasks to perform and process claims, in the long run, the department must take steps to simplify that work,” Yolanda Richardson, Secretary of CA Government Operations Agency said.

Number of EDD Workers Needed in and Out of a Recession

In turn, EDD leaders were pressed by lawmakers on the number of EDD workers needed in and out of a recession. As a result, the officials told the committee it can take years to train EDD employees.

It Takes Years to Train People To Work for EDD

“The fact that it takes years to train people appropriately, it says to me as a policymaker there’s something wrong here if the system is so difficult not only for those seeking assistance but for those providing it,” State Sen. Hannah-Beth Jackson, D-Santa Barbara, said.

Moreover, EDD leaders say they will roll out a specific timeline on more targeted improvements within the coming weeks.