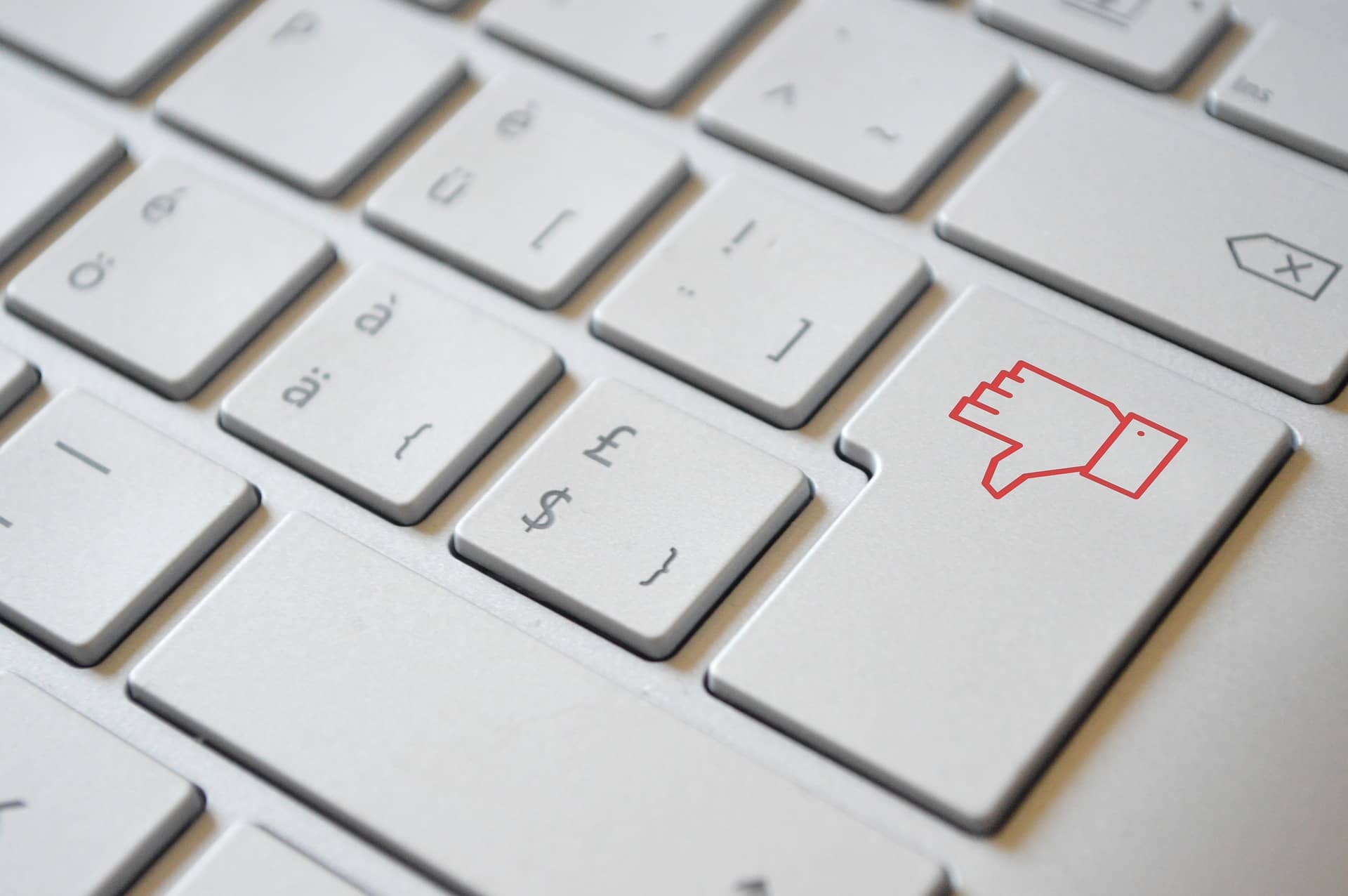 Governor Gavin Newsom has kicked off his anti-recall campaign Tuesday and he is treating this recall as if it will officially be on the ballot later this year. Moreover, though there is still time for those who are signing his recall petition to remove their signatures if they wish (who would? come on!) Newsom says. He’s delusional and has single-handedly destroyed California with his draconian measures against the entire state based on this so-called “pandemic.”

Firefighters Stand With Gavin Newsom and Support Him

Gavin Newsom: Kickoff to Convince Californians Not to Recall

Tuesday’s kickoff will get the whole disgusting works started with months of events planned to convince Californians to keep Gavin Newsom in office. He knows he is trouble. It’s imaginable what he will do to convince California to keep him in office. His track record is terrible and he’s a total hypocrite about COVID-19 and violating his own orders to wear masks and being in groups of people. Then to have the nerve to tell Californians to not do as he does but as he says?? He’s rich and beyond self-entitled. He’s so confident and smug that he has already said he looks forward to “beating this thing this year.” Really just like COVID-19? The wave of lockdowns and flattening the curve? Fat chance of that!

Gavin Newsom: Republicans are at Fault for Recall Effort!

Newsom asserts it’s a plot in that the recall is a Republican-led effort and a waste of millions in taxpayer dollars. “These folks don’t believe in science, let alone climate science,” Newsom told reporters. “They don’t believe in the science behind this pandemic. There’s a lot at stake for Californians in this race.” There is a lot at stake in the world period regarding this so-called “pandemic” day in and day out. Not to mention the public shaming of people who are the mask and social distancing police. The mainstream media news also heavily pushing the vaccines.

Republican Candidate “Who is a Bear, Not a Parrot” is Running for Governor

Standing next to a live bear, the Republican candidate for governor John Cox has now launched his statewide tour. Cox has likened himself to a bar. This was during the event. In fact, he compared the “great” Newsom to a parrot. He is claiming the governor talks with very little action to back it up. I don’t know if comparing him to the wonderful animals and birds in nature is even acceptable for a monster like Gavin Newsom.

“Gavin Newsom is checking all the boxes on politics. In fact, he actually talking a good game on diversity and inequality, but really and truly, he’s made life even worse for people and unequal in many ways,” Cox said. Californians who voted against Newsom couldn’t agree more with the sentiments of Cox. Right on the money, Newsom “Science, Baby!”

Caitlyn Jenner Throws Her “Hat” into the “Ring”, Race for Governor

Caitlyn Jenner, another Republican candidate, has released her own three-minute ad on social media. She has called herself a “compassionate disrupter.” But has yet to release any policy proposals. Hop to it, Caitlyn! Dazzle Californians with your platform and hopefully for “real change.”

“Now I enter a different kind of race, perhaps my most important one yet,” she tweeted.

Local Taxes on Soda Drinks Being Prohibited for Next 12 Years

”We’re all going to die now”:Uber Driver Was Acussed For Kidnapping