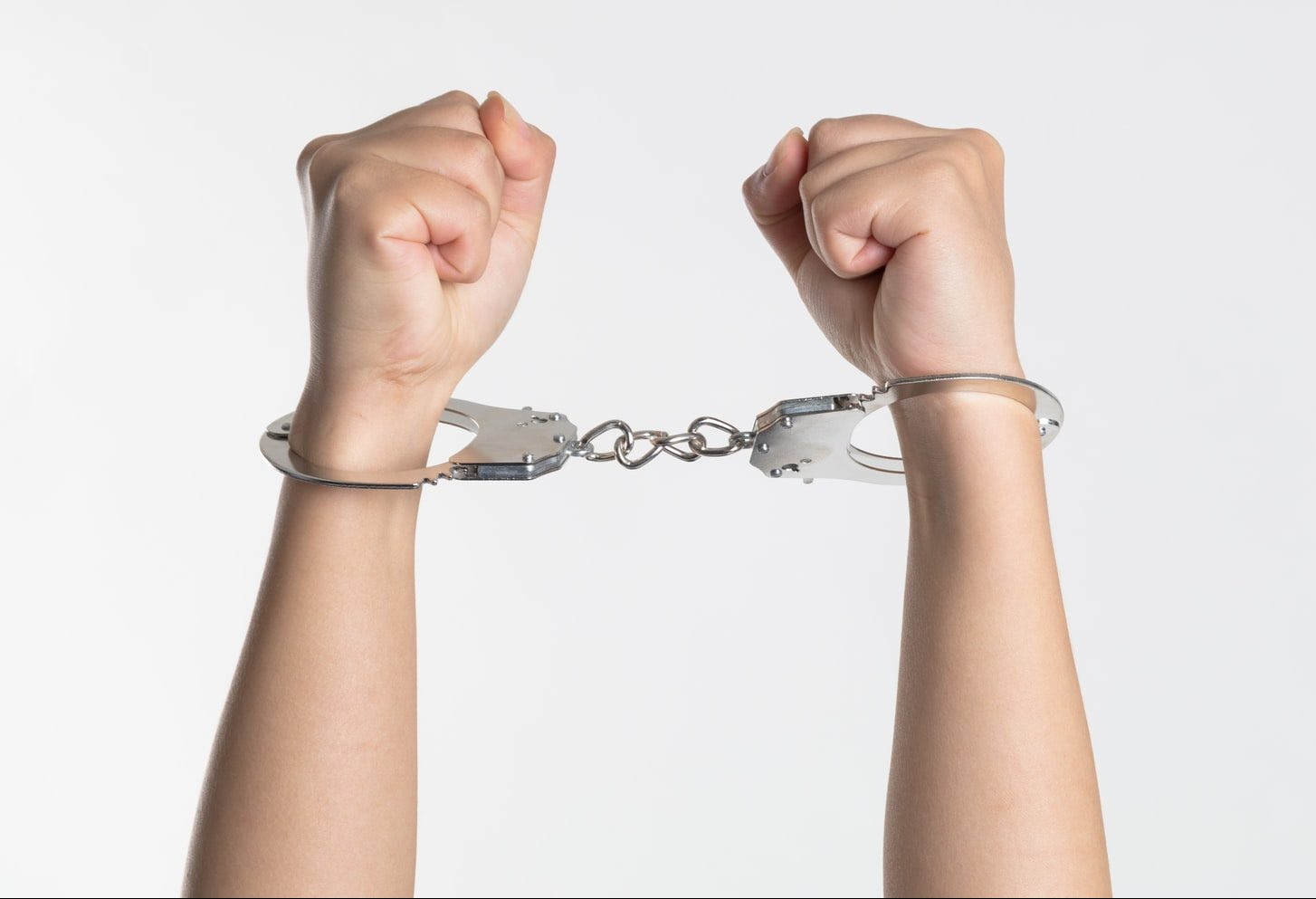 Governor Gavin Newsom of California is under fire. On Monday, November 2nd, a judge told Newsom to stop issuing directives. Those were about COVID-19 that might interfere with state law.

One of the dozens of executive orders Newson has issued overstepped his authority. It was “an unconstitutional exercise of legislative power.” This was according to Sutter County Superior Court Judge Sarah Heckman. She made the possible ruling. Heckman told him he could not “use his power under the California Emergency Services Act.

A judge in the county has reached the same conclusion a second time. In fact, it runs counter to other state and federal court decisions. Moreover, they are backing the governor’s emergency powers.

Therefore, this decision will become final in the next 10 days. Unless Newson’s attorneys can raise new challenges.

As for their earlier order from June? Moreover, the appeals court thought it best to leave it on “stay.”

Moreover, Newsom’s administration is considering its next steps. They strongly disagree with the order’s specific limitations, said spokesman Jesse Melgar.

The judge found the California Emergency Services Act itself to be constitutional. She made it clear that Newsom “has the authority, necessary in emergencies to suspend statutes. As a result, they issue orders to protect Californians,” he said in a statement.

In June, Newsom issued an executive order. This requires election officials to made hundreds of locations statewide. This is where voters can cast ballots. In fact, the lawmakers are giving approval for the same requirement. The judge’s decision will have no effect on Tuesday, November 3rd election.