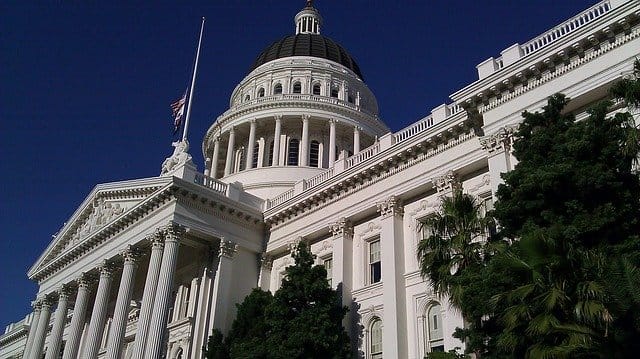 From mid-March til now, social distancing orders helped stem the spread of covid-19, the disease resulting from the novel coronavirus. While the pandemic continues, state officials begin conversations about when to reopen the economy. Governor Newsom formed a collaborative relationship with Oregon and Washington to jointly determine the best timing of easing restrictions.

The three west coast states decided to coordinate as a singular, regional bloc because staggered easing could backslide on gains. “The virus knows no boundaries, no borders,” said Governor Newsom. Therefore, he partnered with Oregon Governor Kate Brown and Washington Governor Jay Inslee to work together.

Newsom announced the joint effort on Monday when he said California would begin easing restrictions in a “bottom up” fashion. He did not provide further details, but mentioned he would speak more on the plan during his Tuesday address. For now, however, social distancing measures remain imperative. Though the curve bends, the threat continues.

Governor Newsom to Rely on Health Experts and Scientific Data

Newsom also mentioned the direction the region plans to take relies heavily on scientific input from health experts. Data collected from counties reveals efforts to stem the spread worked, but California has yet to reach its peak. “We need to see a decline in the rate of spread of the virus before large-scale reopening,” he said.

Some research anticipated the peak around now, though Newsom says the state government obtains more up to date information. The model crafted by health advisers in the capital suggests a peak around mid-May. That leaves about a month left of ratcheting number of new cases.

Presently, California diagnosed cases number over 22,000 with nearly 700 deaths. 3,000 patients reside in hospitals, with 1,178 fighting the disease in intensive care.

While talks began regarding the reopening of the west coast, Governor Newsom cautioned against a speedy return to normalcy. He rejects political pressure and insists on using data to determine the optimal timing.