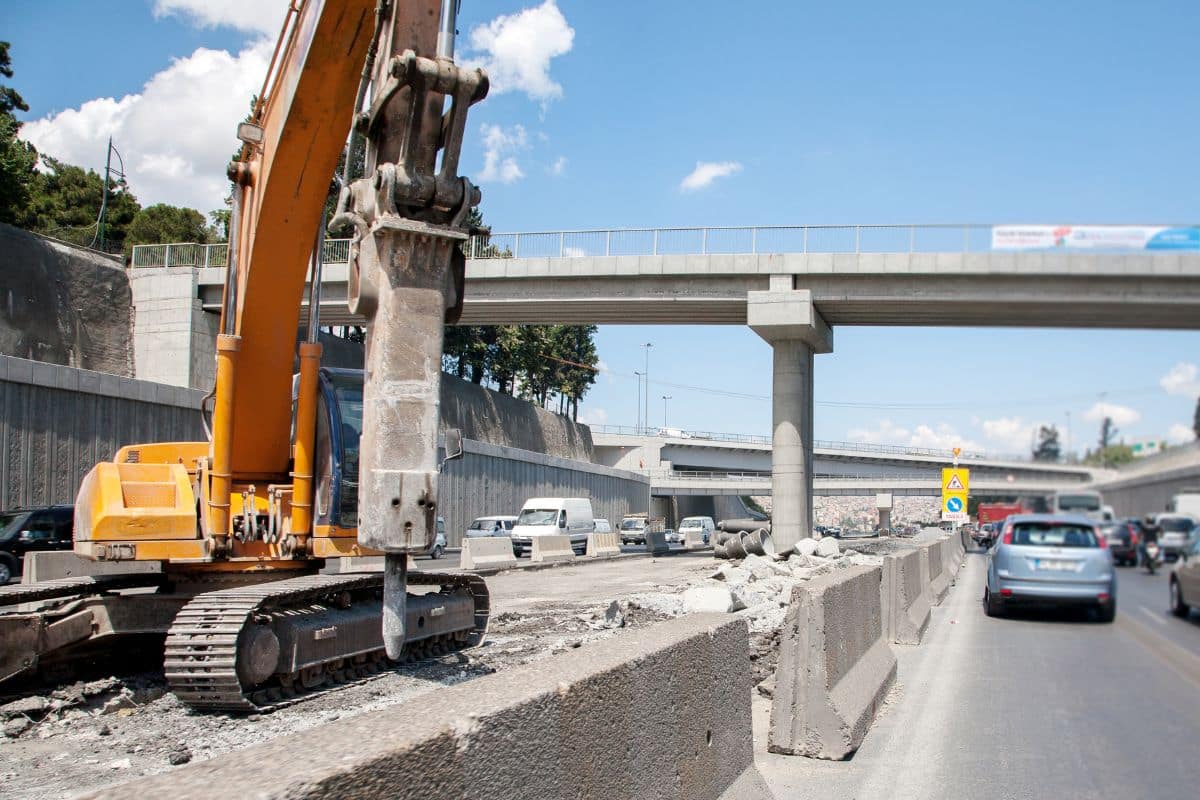 Construction will continue until 2025

Road construction is never fun. Road construction that causes delays and traffic is even worse. The Highway 50 construction project in Sacramento is barely off the ground and residents are already over it. The promises of the completed project just don’t feel like they’re worth it for local residents after the past year of loud construction equipment and congested traffic jams. Angela DaPrato of CalTrans released a statement to put Sacramento residents at ease. She assures us that this is only temporary and that the worst is now behind us. She released a series of updates and, most importantly, begged the general public to be patient. This construction endeavor will soon remedy all of the issues that are concerning residents.

The construction began in March of 2021 after two years of delays. CalTrans outlined the new improvements to Highway 50. They want to widen the highway and reduce traffic congestion. Widening would improve mobility and give them an opportunity to repair the lanes. They would even install new high-occupancy vehicles and carpool lanes. Along with the road itself, the ramps and bridges would also see wider lanes. All of this would serve the Sacramento Regional Transit District’s light rail from Sunrise Boulevard to Downtown Folsom. This all sounds ideal on paper, but the reality is that things couldn’t be worse for residents.

Caltrans Says the Worse is Behind Us

For the past year, construction equipment and road closures have been nothing more than a headache. Residents claim that commute times have never been worse. However, DaPrato pleads with the public for their patience. A statement she released on behalf of CalTrans claims that the worst is now behind us. The sound walls from Stockton Boulevard to 65th Street are almost done. This will significantly reduce the construction noise in surrounding neighborhoods. She also said that this project is to reduce traffic in the long term. If construction had never begun, congestion would never have stopped. Now, they just have to wait out the final construction, and roads should clear up like never before. Unfortunately, the final end date is not near. The estimated completion date is not until 2025, which means that congestion and traffic will continue for some time. At least it will be quieter with the new sound walls.

Sacrament officials claim that the $460 million project is good for the community. However, the new lanes push out many popular leisure spots. The Sacramento Antique Fair at 21st and X Streets as well as the Sunday Certified Farmer’s Market at W and 8th Streets are just two of the casualties. At least the general public is not responsible for paying for the project. SHOPP Roadway Rehabilitiation Program as well as the Solutions for Congested Corridors Program (SCCP) fronted most of the money. More funds came from the State of California’s Senate Bill 1 – Road Repair and Accountability Act of 2017. Sacramento Measure A’s Transportation Sales Tax Program rounds out the final cost.