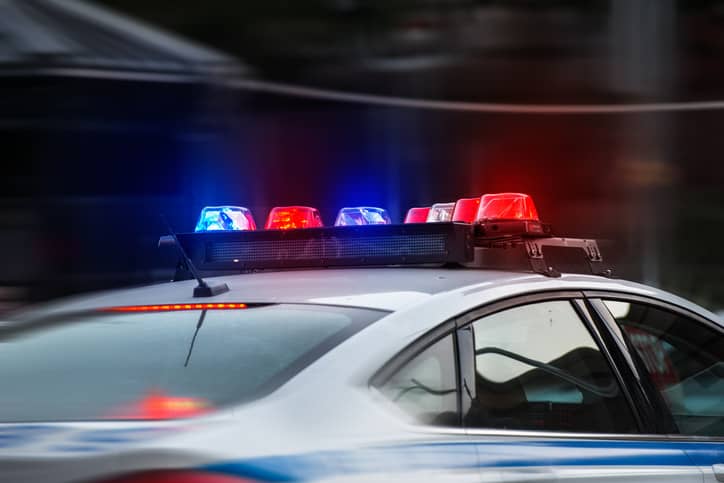 Sacramento, California – Mira Loma High School Freshman was killed by hit-and-run by a suspect.  The suspect has an extensive criminal history and suspended license.

He was arrested on November 5, by the California Highway Patrol, according to CHP North Sacramento spokesman Mike Zerfas.

Flores is in custody in regard to hit-and-run, as well as many driving misdemeanors. The collision in September killed De ’Sean Rowe-Manns of 14-year-old.

In an interview with The Sacramento Bee Monday at the jail, the suspect expressed his regret. He also mentioned he has nightmares about the hit-and-run.

Flores said he never meant it. It was an accident. Friends of the victim witnessed how the SUV hit the boy and kept driving on him.

As a result of the crash, the boy got his bones broken, which led to spinal bleeding. High School Freshman died at UC Davis Medical Center.