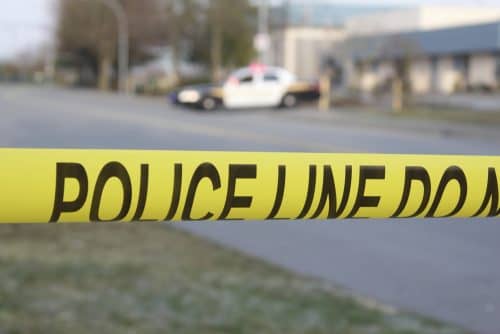 SACRAMENTO, CA – The Sacramento man responsible for the murder of a popular Lodi doctor has been found guilty on Wednesday. The shooting occurred last year in August. He is officially guilty of second-degree murder.

Lodi police and Sacramento County sheriff’s deputies arrested 26-year-old Raymond Jacquett in September 2018. He was taken into custody for shooting Dr. Thomas Shock, a celebrated doctor in the Lodi area. The shooting ended in the doctor’s death.

However, there has been a total of four suspects in the Lodi murder case. Jacquett is one of three from Sacramento facing charges of murder and conspiracy to commit murder.

According to The San Joaquin County District Attorney’s Office, because Jacquett “was not prosecuted under a felony-murder theory,” the recently passed Senate Bill 1437 is not relevant. The Bill limits accomplice liability in some murder cases.

Jacquett shot the 67-year-old doctor multiple times in his Lodi home on August 1. As a result, he died. Shock is appreciative for his long career and great service. He retired not too long before his death.

Moreover, a trial date is still pending for three more suspects. They are Robert Elmo Lee, Christopher Anthony Costello, and Mallory Stewart. Lee is from Lodi. While Costello and Stewart both live in Sacramento.

Additionally, Stewart faces more charges. Not only is she facing accusations of lying in wait, but she is also facing charges of murder for financial gain. According to the San Joaquin DA’s office, Lee faces murder charges as well.

Sentencing for Jacquett will take place on September 30.

Sacramento County Red-light Cameras Back On