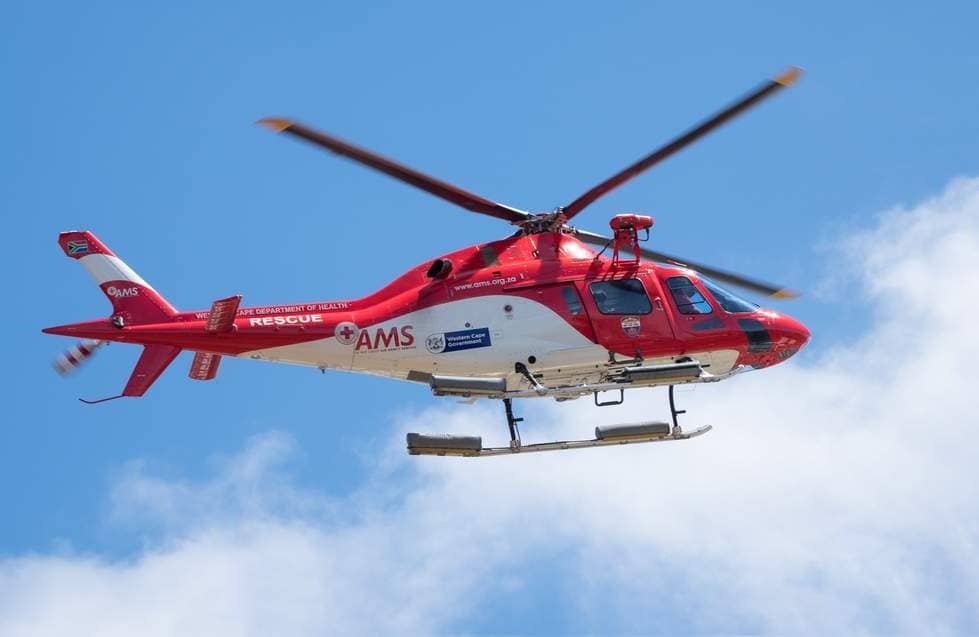 One person was airlifted to a hospital following the crash.

A seven-car crash on State Route 12 in South Sacramento County on Friday caused no deaths. Five people were injured in the massive pileup, which involved a large car carrier. However, the worst injury of the bunch was only a broken arm. For some time afterwards, traffic in both directions on SR-12 was affected.

Though the cause of the crash is still under investigation, authorities agree that the crash began due to the car carrier failing to slow or stop in time for stopped traffic ahead of it. It slammed into the minivan in front of it, causing a chain reaction of crashes ahead of the minivan. The carrier then drifted into the westbound lane of the highway, crashing into two more cars before coming to rest on an embankment.

The crash occurred just before 2:15 p.m. on Friday. Though slow traffic is common at this point on Fridays, authorities do not currently know why the traffic ahead of the car carrier stopped.

Both directions of traffic were stopped for a time following the crash, which took place just east of where SR-12 crosses the Sacramento River. The nearest cross street to the crash was Jackson Slough Road.

The California Highway Patrol is investigating the incident. They do not believe that drugs or alcohol were involved in the seven-car crash.

The driver of the minivan received an airlift to a nearby hospital. Though first responders did not expect the driver to survive, they left the hospital hours later. CHP called the recovery “miraculous.” The driver’s worst injury was a broken arm.

Four others involved in the accident sustained minor injuries and received treatment at nearby hospitals.

Accidents like these are scary to even read about. They’re a good reminder to remain vigilant out on the road, whether you’re taking a long road trip or just going to the grocery store.

Massive Backlog of Unemployment Claims to be Processed