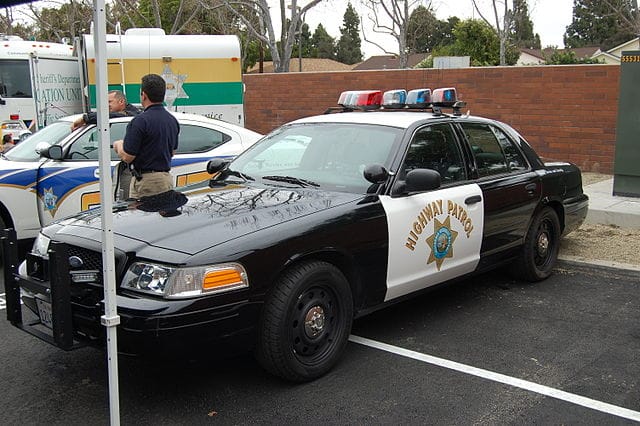 The City of Berkeley is currently considering creating an unarmed task force to handle basic traffic enforcement. Though the measure has not officially passed, City Council member Rigel Robinson did pen new legislation. Could this be one (of many) steps towards a more peaceful police force?

Protesters have been shouting down police violence all over the world. But the root of the issue is seeded in America. And painting supportive street signs or removing outdated product names and TV shows isn’t addressing the real issue. Berkeley is one of the first cities to actually propose legislative change in the wake of the George Floyd protests. So what does that mean for the city?

Robinson claims that traffic stops make up the majority of interactions between citizens and officers. They should be a routine procedure. But video evidence continues to suggest that they often escalate. So if we’re talking about ways to help curve police violence, this isn’t a bad place to start.

Robinson’s proposal would move the duties of traffic enforcement over to unarmed citizens. Considering that Berkeley cut their police department’s budget by $9.045 million for the 2021 fiscal year, this could be a way to take some stress off officers. The plan aims to move these duties over to the Department of Transportation.

So far the bill appears to be polling well. The Vice Chair of the Berkeley Transportation Commission said she could not speak for the commission itself. However, she also voiced that as a citizen, she was excited by the legislation. She went on, “Berkeley streets must be safe for all of our community members to achieve true public safety.”

This is only the first step of many when it comes to dismantling systemic violence. But it’s a step in the right direction, all the same. And it’s nice to see actual legal action take the place of pandering. Let’s hope this trend continues.