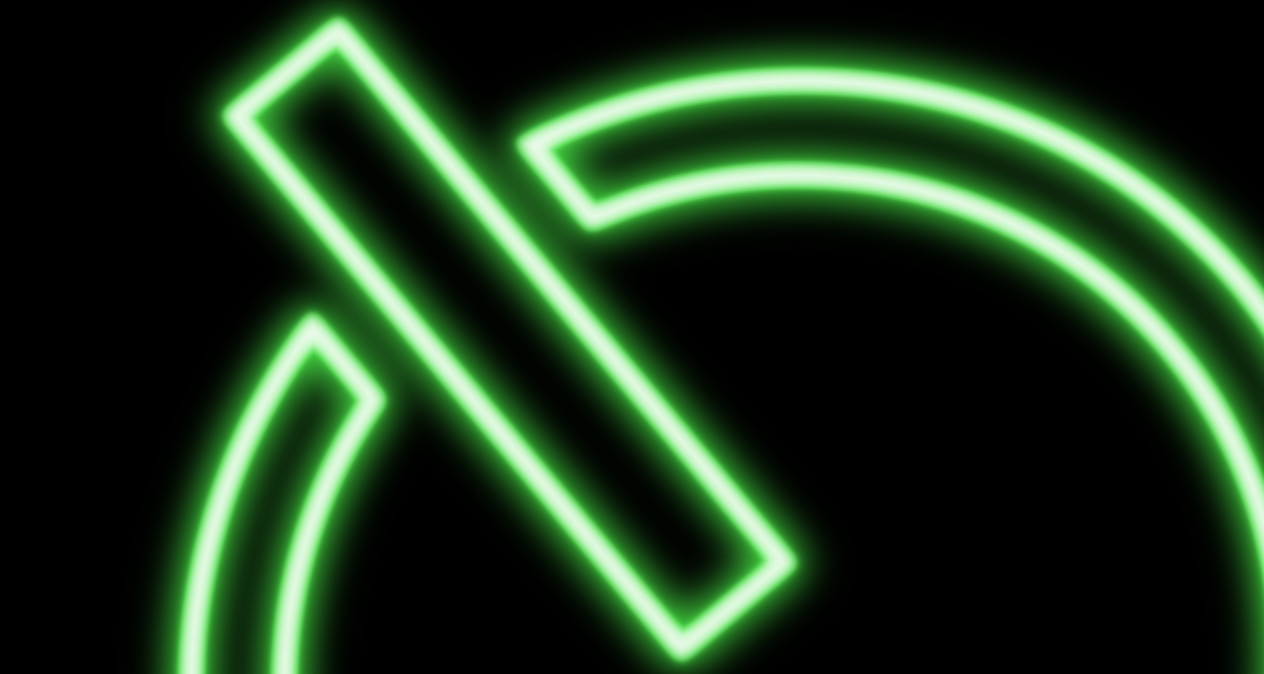 Do you remember when electric cars were laughed at? Nobody would believe that these vehicles of voltage could race circles around traditional, internal combustion! But now look at all this… I mean, we’re reaching a point where countries, states and public figures are giving gas-guzzlers a run for their money. But there is one loser worse than the usual petroleum-pumpers: the posers. Plug-ins or plug-in hybrid electric vehicles (PHEVs) are typically scoffed at. Probably because it willy-nilly chooses to swap between electricity and gasoline ever so flippantly. It’s a little lame, agreeably, but back in the day, I remember driving one of these cars… And they were cool! Cool enough, at least. (I don’t think anybody ever predicted how far electric vehicles would come.) But the big critique originates from Transport & Environment. The environmental transportation group that is a little on-the-nose with their levels of pretentiousness believes that after running tests, plug-ins don’t really fight the good fight for the zero-emissions culture. One would suppose this is because of the tax breaks. Or at least Julia thinks so.

The senior director, Julia Poliscanova, from T&E had no nice words for plug-ins. “Plug-in hybrids are fake electric cars, built for lab tests and tax breaks, not real driving.” Ooh, can you feel that rage? Seething through her teeth. Someone get her chai tea, stat! Don’t feel worried. You’re not being heckled for responses like Volvo or BMW is.

The former went ahead and said that Volvo and their plug-ins are compliant with proper emissions legislation. BMW may have been hush but Mitsubishi chimed in!

We still care about those cars that Midnight Club modeled their models after, yeah? They’re not plug-ins, per se, but they do regenerate quicker than the money in my wallet after spending loads on those games!

Mitsubishi’s Amanda Gibson, who probably is less particular by comparison, mentioned that “we naturally contest any findings where we have no oversight of the testing or methodology.” Hm. Maybe not so composed. But hopefully, Toyota’s Prius C is looking good, no? Plug-ins have it rough.