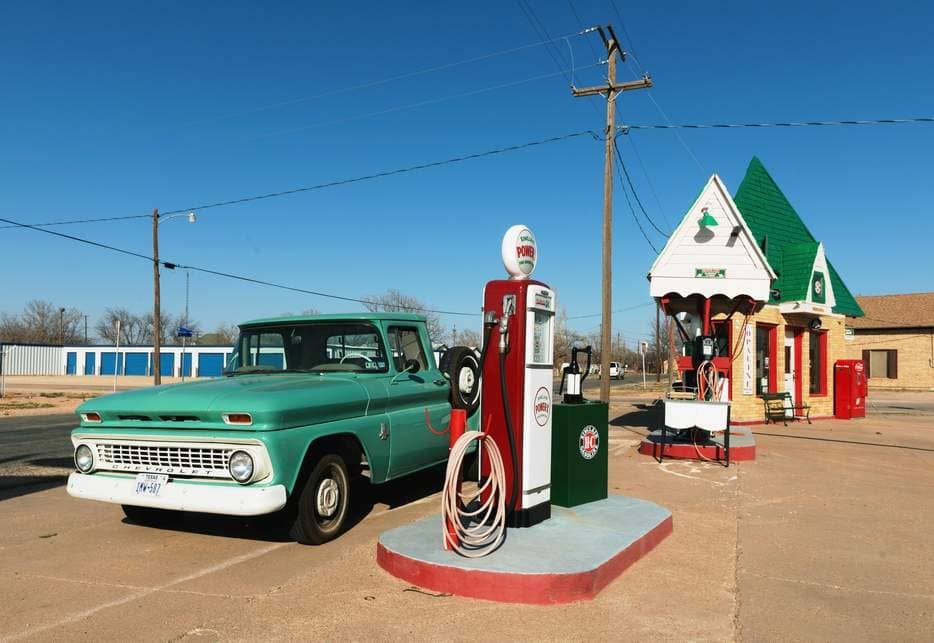 The California State Assembly announced a proposal Thursday for a $400 gas rebate. All California taxpayers can get the rebate, regardless of whether or not they own or drive a car.

With rising gas prices around the country, state lawmakers knew they had to ease the burden on Californians. This proposal, argued by assembly members led by Cottie Petire-Norris, will accomplish this goal better than a gas tax suspension. They believe that a tax suspension would take funding away from vital transportation projects, ultimately worsening the burden on taxpayers.

Governor Gavin Newsom’s January budget proposal included a halt to a planned increase in the tax as well. Newsom argued that the state’s $45 billion surplus could shore up the budget gaps. The proposed gas rebate would use up $9 billion of the surplus. Newsom proposed a gas rebate in his State of the State address last Tuesday.

California drivers face some of the worst gas prices in the nation. Average gas prices in California are over a dollar higher than the national average, well in the $5 per gallon range. Lawmakers around the country are facing mounting pressure to do something about these soaring prices. With consumers already dealing with record inflation, many feel the economic burden upon them has increased unfairly.

Sacramento Car Transport is well aware of the burden Californians face at the pump. That’s why we are committed to giving you the lowest prices on auto shipping.

A New Partnership Is Brewing Between Ford and Amazon… Could It Be The Next Best Thing In Car Technology?