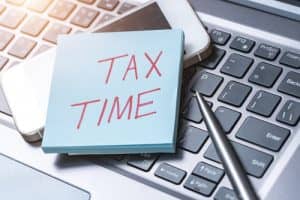 SACRAMENTO, California — Lawmakers in California are expected to vote to prohibit new local taxes on soda for the next 12 years.

For years, the soda industry had an ironclad strategy when a city wanted to enact a soda tax: Spend a lot of money, rally local businesses, and shoot it down.

That strategy worked again and again until it didn’t. In 2014, Berkeley, Calif., passed the nation’s first tax on sugary drinks, which have been linked to heart disease, obesity, and tooth decay. Two years later, six communities, including three more cities in California, enacted similar bills.

Now there is another approach to the beverage industry. Instead of fighting the ordinances city by city, it is turning to states, trying to pass laws preventing any local governments from taxing their products.

Thursday is the planned day for the debate and the debate is the result of a last-minute deal to block a beverage industry-backed ballot measure that would make it much harder for cities and counties to raise taxes of any kind.

The makers of soda and other sugary drinks are fighting hard against a growing wave of taxation by local governments and are turning increasingly to state legislatures for relief.

The move drew a strong rebuke from public health advocates who view soda taxes as a crucial front in their efforts to contain diabetes, heart disease, and obesity.

But local government officials reluctantly backed the legislation because they feared the industry-backed ballot measure.