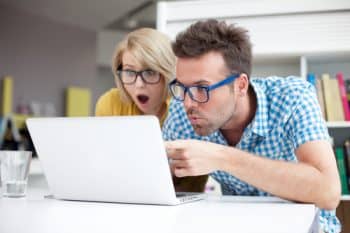 Sacramento, California— The new officially signed off agreement is going to bring thousands of high-paying jobs to Sacramento.

According to the city Mayor, the company will create 5000 job openings, which will eventually grow to 9000 over time.

Steinberg believes this is a very big initiative and game-changer for the private-sector job market.

The new contract will locate the first Fortune 100 Company in Sacramento. City Mayor said the city is trying to build a modern economy.

For that purpose, the investments are made in workforce development in the neighborhood. Young people of Sacramento will have an opportunity of about 5000 new jobs.

He believes they will increase this number two, three, five, 10 times, which will make Sacramento a better place for living.

There is no information available about the location of the headquarters. One thing that is clear, it will not be at the old Sleep Train Arena.

Another incentive package of multi-million-dollar was signed by the city leaders with the health insurer last year.

Kaiser Strike Where the Engineers Uplifted for Their Rights