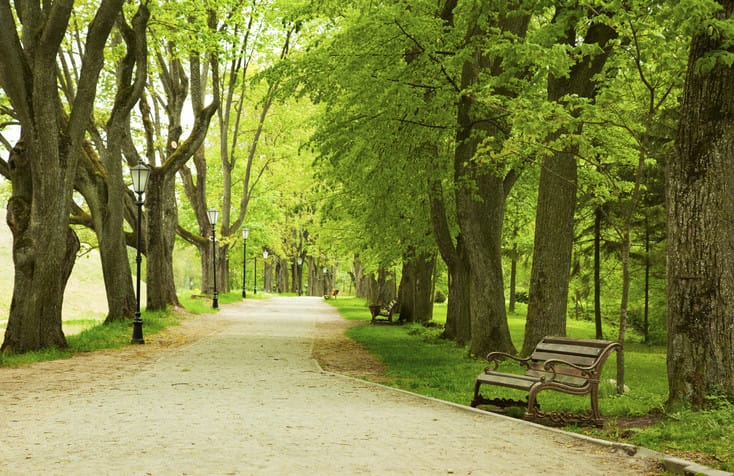 SACRAMENTO, CA. – As of Thursday, December 6, the Sacramento Area Council of Governments re-purposed around 6 million dollars for an urban trail. The trail is to travel through half-a-dozen South Sacramento neighborhoods. Announced as the Del Rio Trail, is a pedestrian and bike trail that expands 4.8 miles. Interestingly, the Del Rio Trail will follow deserted railroad tracks. It will pass William Land Park and connect to a more common trail near Pocket Road.

The reinvention of this former rail line faced opposition from some. The State Railroad Museum Foundation desired the preservation of the tracks and entertained the possibility of an excursion train from Old Sacramento to the Delta. Unfortunately, those who held onto this idea knew that funding for it was nearly impossible and the use of the tracks, once again, was a long shot. Attempts for these efforts have dwindled within the past several years.

A group of supporters of the new pathway, the South Sacramento Neighborhood Association, stated that their new plans do not completely remove the rail line.So, there is still a possibility of rehabilitation for the tracks. Although, there is evidence that the same group is against constant trains running through this residential area.

The president of the South Sacramento Neighborhood Association fights for the trail because of the possible effects on the community. He believes it is not only a place for recreation but a practical asset as well because it will connect users to downtown Sacramento.

The city has yet to make a final decision on the project. They will be accepting public comment and, as part of the environmental review process, discuss any objections. Construction for the site may begin in a year and a half.

“I Truly Regret. I Didn’t Mean it”: Suspect of Hit-and-Run is in Custody