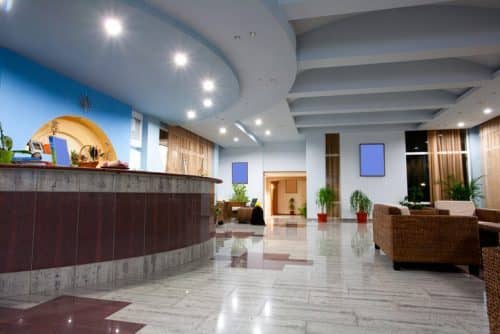 Sacramento, California – Randy Paragary is about to start the construction of the six-story midtown’s first upscale hotel in Sacramento.

About three years after announcing plans the restaurateur named Randy Paragary is expecting the hotel to be ready by February 2020.

He is building the hotel with his wife Stacy. Randy Paragary has other partners as well.

The hotel of a 105-room will surprisingly carry the name of Hilton Hotels’ newest brand, the Tapestry Collection.

The restaurateur of the hotel believes the hotel will come up as good as or even better than anything offered in Sacramento.

According to Paragary the reason he initially planned to Hilton Garden Inn at the sight was that he got the authorization for incorporating a Café Bernando restaurant into the operation.

While reviewing the plans for a Garden Inn, Paragary said the hotel shouldn’t be called a Hilton Garden Inn, but a Tapestry Collection.

Switching to a new brand refers to starting over on design, which will result in delaying the project by about two years.

This delay will also impact the hotel’s cost, $29 million difference from initial estimates.

The Tapestry Collection with its independent spirit and vibrant character will be introduced in the Hotel. This hotel will be the first hotel built from the ground up, instead of being converted from an operating hotel.

The hotel of 11.000-square feet will include Café Bernardo and a bar. The management of the hotel will be operated by Evolution Hospitality of San Clemente.

The new hotel, located in the great neighborhood, will have prices per night below $200.