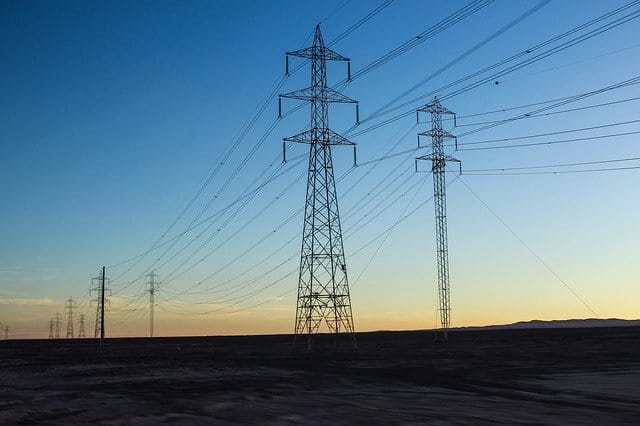 The age of electricity is upon us…again. Yes, with major automotive companies rolling out their first line of electric cars, many think that now is the time to buy. With new and innovative designs to the market, many are ditching their old, ICE car and are switching to fully electric vehicles. There are a few challenges in the way of the new and emerging market, so let’s go over a few.

The Market Is Still New(ish).

Over a decade has passed since the release of the Toyota Prius, the world’s first hybrid automobile. This paved the way for many to look into electricity as the full source of power for cars. The design was simple: slowly introduce and integrate electric cars into the market. It was so successful that the Prius has become one of the best selling vehicles ever. What was pivotal was the surge in gas prices during the early 2000s. Many individuals who had purchased an SUV during the early 90s quickly threw them to the curb in order to obtain a more fuel-conscious vehicle.

History has shown itself in fuel prices time and time again. From the 70’s oil embargos to the early 2000s surge in gas prices, the industry has always found ways to move away from the use of gasoline to power their cars. Still, when the Prius was rolled out into the market, the technology for all-electric was nowhere close to the required demands of the public. Also, for an extensive amount of time, Toyota was the only force rolling out hybrid cars in the American market. Approximately 7-8 years after the hybrid was introduced, Tesla put its name on the board. With the roadster being the companies first fully-electric vehicle, it showed that the necessary power output could match gasoline-powered cars. The industry is still new but this doesn’t mean it doesn’t have the necessary implementation to advance rapidly.

Now, over a decade after the hybrid hit the market, entire lines of fully electric cars are being produced for American consumers. The great thing about technology is that it always advances. It gets smarter and more effective. Computing power can be shrunk down to a micron while still providing the same power as its predecessors.

The worst thing about technology is that it rarely allows for aesthetics. One of the hardest hurdles that have faced electric cars is that they look awful. When the Prius first hit the road, it was a staple in “futurism”, well ten years later, and everyone and their grandmother has hopped on the bandwagon. With every automotive manufacturer using the Prius as the foundation for how their cars will look, the goal went from being “innovative” to trying to “out future” the next.

With many “egg-shaped_ vehicles hitting the roads, other companies have tried to shift away from that. One of the most successful attempts at this is from Tesla. With the creation and push in the all-electric industry, Tesla not only made their cars look extra cool, but provided the necessary power to compete with literally any other sports car on the road. Unfortunately, even Tesla has been hit with the “we cant design” bug when it unveiled its awful looking Cybertruck. Now, I get it, the idea was to showcase how effective electric energy can be, but they could have easily made a more form-fitting vehicle to demonstrate this. Instead, we got hit with a weird, unorthodox and unnecessary pickup truck that can do maybe half the things a Ford F-150 does right.

This has led to many still holding onto the ICE until better more looking vehicles hit the market. Now, there are some consp[iracy theories that might ring true as to why these cars look bad. The major one being that big oil, while still maintaining its grip on the automotive industry is giving specific incentives to auto manufacturers so that it can deter sales for the next couple of years, and that would kind of make sense. Despite big oils noose around the neck of consumers, they still would like to hold on as much as they can, this would require the slowing of electric vehicle purchases.