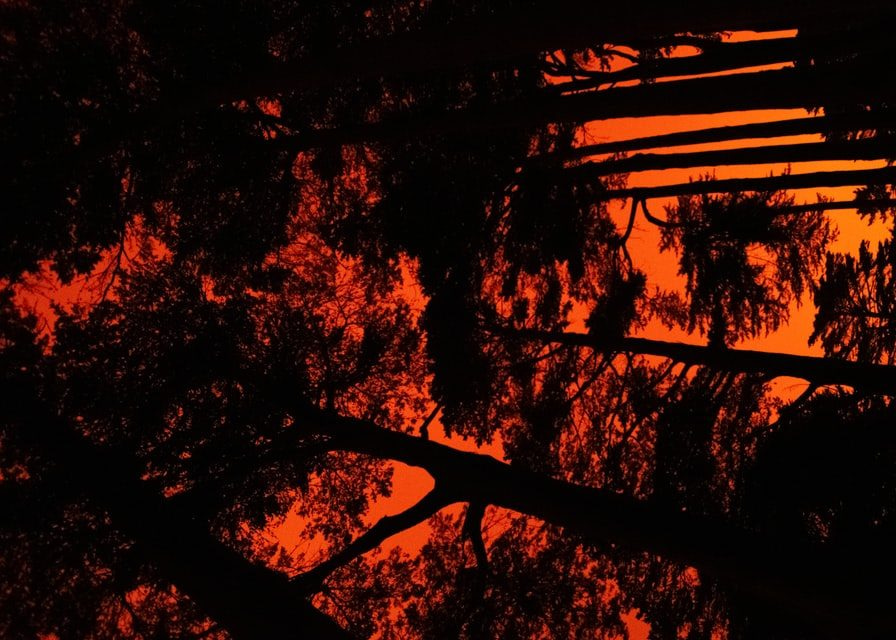 SACRAMENTO, CA – Wild fires flower all over North California as crews fight to take them down. Cal Fire’s working on those dangerous occurrences here.

As a Boy Scout, I had crucial rules of the road to survive in the wilderness. Pack light but use smartly. Always hang your food in the trees. Never leave a fire alone. One might say, I learned this the hard way as I had much more burnt popcorn falling asleep at was just twilight kindling.

In all seriousness, fires are no joke, especially in a climate as hot as California’s. And just when you thought we were escaping the Summer without one major occurrence of flames, Mother Nature gives us several.

Off of Labor Day, alone, a new record of 2 million acres have burnt in California in 2020. To prevent any further fires, the United States Forest Service has closed all of California’s national forests in the Southern half.

Last year, wildfires burned a little under 260.00 acres off of seven thousand eight hundred sixty incidents. Three people saw the end, 700 structures went down and so many more families out of a home. It’s been this dangerous with the last four years seeing increasing rates of fires.

According to the Department of Homeland Security, it’s advisable to arrange emergency kits with N95 masks, supplies like identification, currency, and a good mind to call your realtor. Additionally, water and a flashlight wouldn’t hurt to have. Because everyone’s hit hard in a wildfire.

It’s times like these where Californians grow better together.

Megafires will annihilate whole suburbs. Electrical grids are a major factor. Climate change is still a huge deal. Why is there no way out?

Some experts suggest the best way out is further in. As a means of lessening the area of forests affected. But you can be the judge. Just do as Smokey says, and put out those sparks before our future gets too dark.