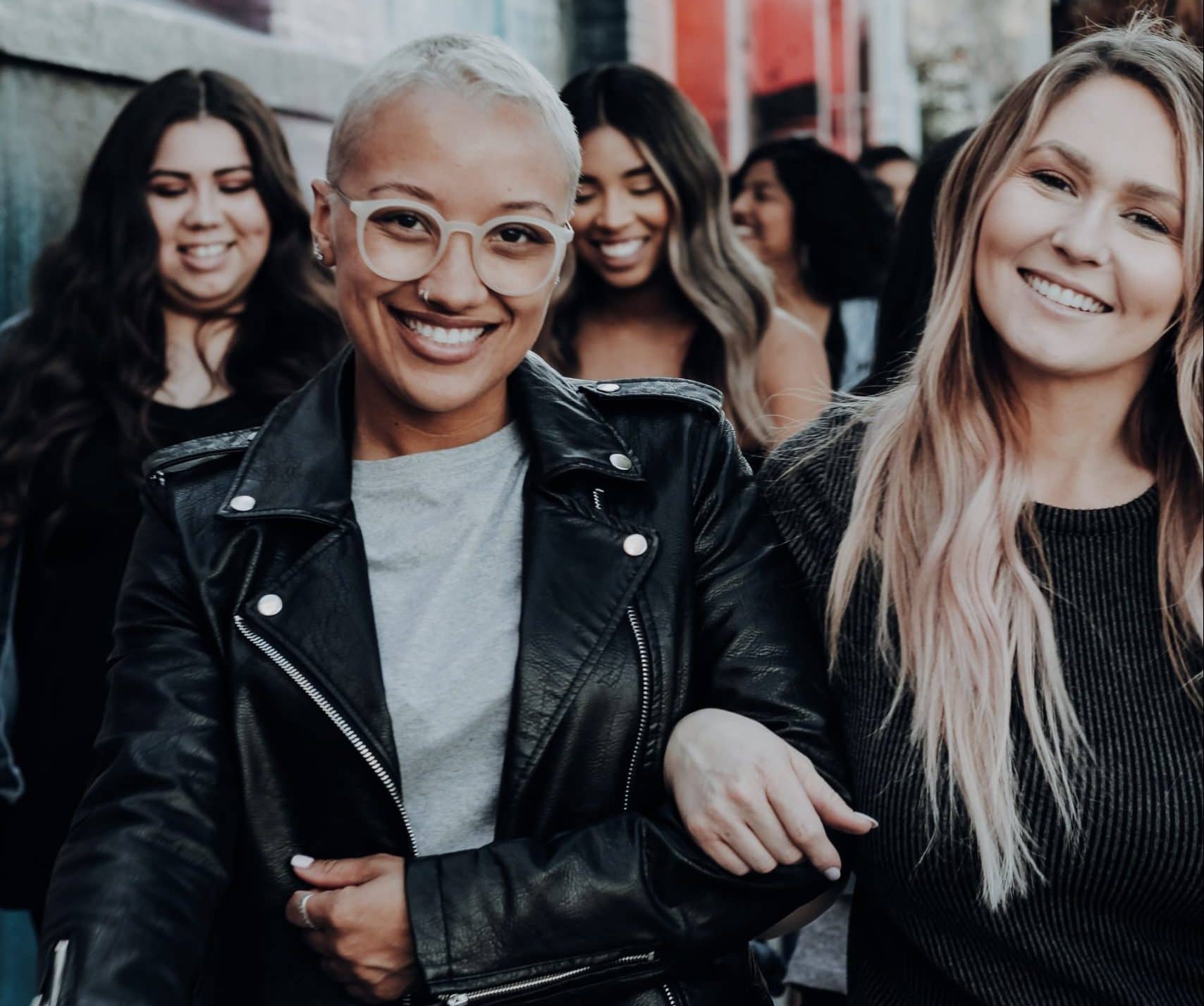 Lawmakers that represent the Legislature’s diversity caucuses representing minorities, women, and gay people in a West Coast state. They are putting pressure on corporations that are headquartering in the state to actually diversify their leadership teams.

On this past Monday, the caucuses announced they sent hundreds of letters to California’s biggest companies. Thus urging them to comply with two state laws that mandate the appointment of women. In addition to people of color, and sexual minorities serving as board directors.

“in fact, it is time for these companies — many of those are based here in California — to, fact, channel their words into decisive action,” This is what Assemblyman Evan Low, D-Cambell, said in a statement. “Moreover, representation does matter because those diverse, lived experiences have the potential to reverberate across a company’s culture. Thus inspire and motivate the next generation of leaders and make the companies more accountable to their customers.”

Lawmakers: Diversity Caucuses are out in Force

The Senate Bill 826 mirrors a previous law. It requires the board appointments of women, which was signed by Governor Jerry Brown in 2018.

Hefty Fines are the Price for Non-Compliance

Excessive Heat and Furious Floods Are Expected in Sacramento Valley