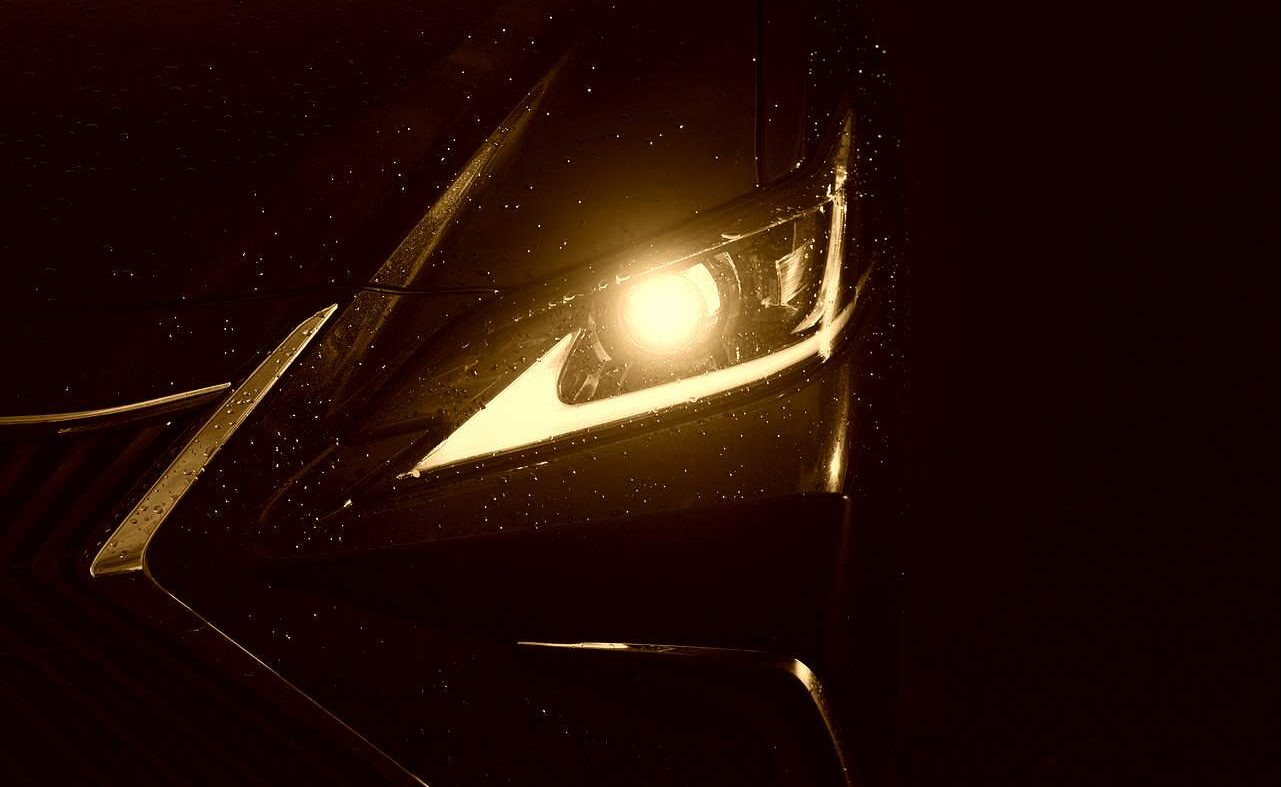 If you want to stand out at the off-road trailhead, you could do worse than a rose gold Lexus. If that seems like your idea of fun, then check out the new Lexus NX PHEV Offroad concept. The automaker brought this fancy version of its NX CUV to the 2022 Tokyo Auto Salon alongside a hydrogen-powered ROV concept that looks like a side-by-side for the champagne set.

Lexus Has The Best In Bronze-Like Cars.

Technically, Lexus calls the color on these concepts “Iron Oxide,” a head-turning bronze that admittedly looks great against a lush, verdant background. The Offroad starts with a Lexus NX450h+ with a 2.5-liter four-cylinder plug-in hybrid (PHEV) powertrain that uses two electric motors, one on each axle, for an electronically controlled all-wheel-drive system. Then, the NX was outfitted with a number of exterior accents, like a smoke-colored Lexus emblem and a matte black painted grille up front, smoked door mirror visors and matte black door handles on the side and a smoked badge and Lexus logo on the back. The concept wears 265/65R17 all-terrain tires and there is a matte black roof rails and carrier basket up top.

The ROV concept—and ROV here stands for “recreational off-highway vehicle”—isn’t based on an existing Lexus model, but it does look like it’d be a lot more fun than the off-roading NX. Don’t let the pipe frame and unusual body style fool you. Lexus claims the ROV still manages to somehow incorporate the “Lexus Driving Signature.”

The ROV’s powertrain is interesting for a Toyota hydrogen vehicle because it does not use a fuel cell like the powertrain in the Mirai. Instead, the ROV uses a 1.0-liter three-cylinder engine that burns compressed hydrogen gas, the first Lexus vehicle to use such an engine. Lexus said this H2 powertrain produces the kind of high-response torque you want on the trail as well as offering the “vibrations unique to engine powered vehicles for an exhilarating driving experience.” So, if you are interested in zero-emission outdoor fun and have experienced a battery-powered side-by-side and just wish it was more vibration-y, Lexus has you covered. The concept buggy also features selectable two- or four-wheel drive and room for two.

Nikola CEO Mark Russell “We Have The Ability” Without GM