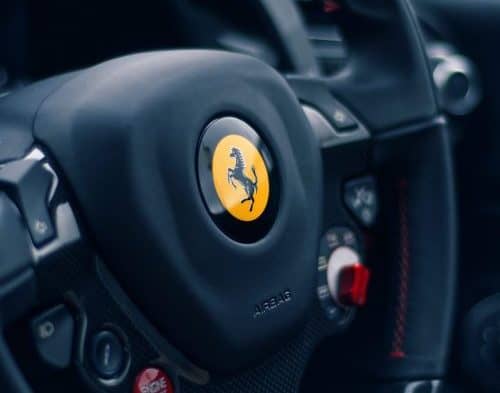 Ferrari has, in fact, has confirmed in its 2021 sales report that the Purosangue SUV is going to soon become a reality. The company is also officially stating that production of the Purosangue will begin in 2022. There will be deliveries starting in 2023. A full debut should therefore come in the next several months, although Ferrari didn’t say exactly when public is actually going to lay eyes on the SUV. This is very exciting news for Ferrari lovers near and far! It would be amazing to drive fast and in grand style!

Ferrari Has Been Planning This SUV For A While.

In fact, the Purosangue was first confirmed back in 2018. The Italian spotscar has been spotted testing several times over the past two years. The latest photos seen here show the SUV’s production bodywork, while prior spy photos do appear to show test is based on the Maserati Levante.

Moreover, the Purosangue is also expected to be greatly more expensive than the $225,501 Lamborghini Urus and the $179,986 Aston Martin DBX SUVs, with prices that are likely to start over $300,000.

The question is what is going to power the Purosangue, but a turbocharged V-8 does seem likely. There is potential with hybrid assistance. Moreover, the Ferrari could use the twin-turbo V-8 plug-in-hybrid setup in the 296 GTB. There are some rumors that even suggest Ferrari could fit a V-12 under the Purosangue’s hood. Moreover, this would also probably be electrified, since the company has stated that the 812 Competizione is in its final nonhybrid internal combustion V-12 model.

Ferrari also confirmed that the assembly of the Daytona SPE is going to kick off this year. This is in addition to news about their plans regarding the super SUV. The supercar was showing to the world during the 2021 Ferrari Finali Mondiali event. It did use a naturally aspirated 6.2-liter V12.