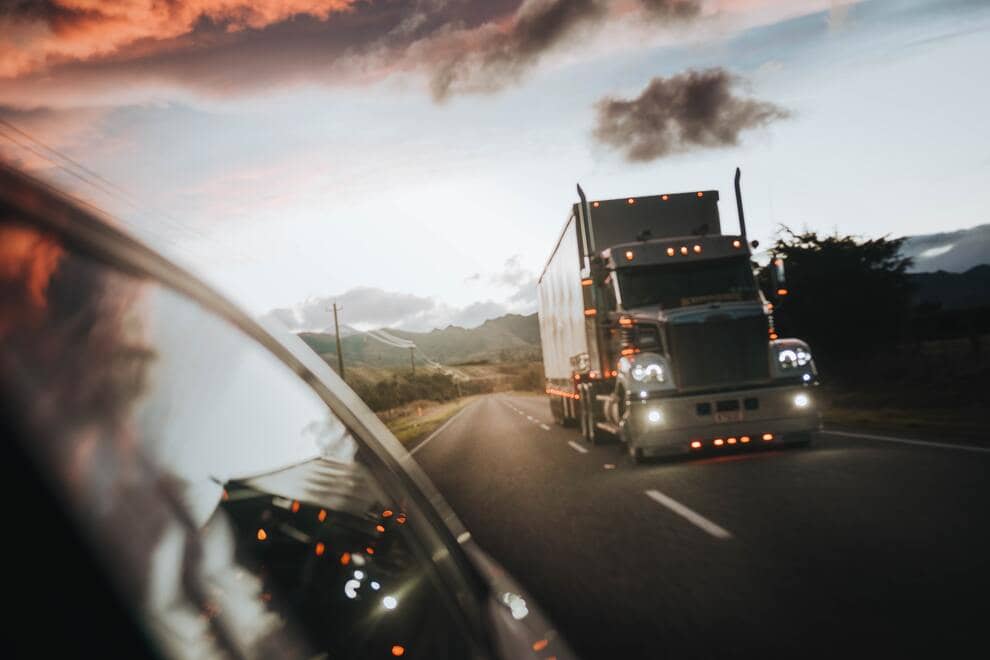 A years-long scandal involving multiple instances of CDL fraud by California DMV employees is nearing its conclusion. The last defendant in the case, trucking school owner Tajinder Singh, should receive a sentence early next week. That would conclude an investigation that began in 2015.

Authorities believe the scheme began as early as 2011. The 20 defendants in the case included DMV employees, truck driving school owners, and their employees. They all colluded to record fraudulent CDL-A test results for truck drivers. The owners bribed DMV employees to record false passing grades in their system, thereby inflating their passing numbers and fraudulently issuing CDLs to drivers who didn’t deserve them. As a result, police estimate that around 23 traffic accidents occurred that would not have otherwise.

CDL-As are not easy to obtain because they allow you to operate vehicles that are potentially quite dangerous. These vehicles include semi-trucks, dump trucks, and even car carriers like the ones we use for open transport. Therefore, it stands to reason that anyone who can’t pass the CDL-A exam shouldn’t be driving these vehicles. This scam put all California drivers in serious danger.

The scandal was not limited to any one DMV office or area. While most of the specific instances of fraud took place in Southern California, the scheme extended as far north as the Oregon border. All 20 of those implicated have been convicted, with the exception of one who died during the trials.

These kinds of schemes are surprisingly common. This September, a former Bakersfield DMV employee pleaded guilty in a very similar, yet unrelated, scheme. These kinds of schemes are common because of the amount of money that DMV employees can make off of them. For example, Harris received an estimated $277,000 over the course of the scheme. However, all that money is no good if you’re in prison. Hopefully, these punishments will deter future DMV employees from breaking the law.