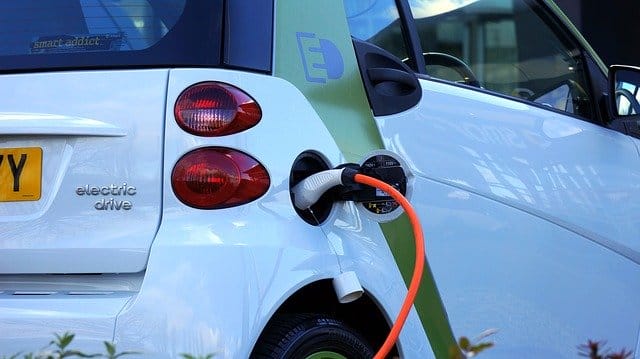 In California, officials have been trying to shift the state towards electric vehicles for years. Offering rebates on electric vehicles helped popularize them. However, a consistent query for many would-be electric vehicle owners remains whether enough charging stations exist. In an effort to assuage those concerns, city officials in several California cities ramp up production of EV chargers.

While many EV owners charge at home, some simply can’t. For example, those living in apartments don’t have access to a garage. Therefore, they rely entirely on EV chargers in public spaces to power up their electric car.

In Sacramento, the city partnered with a private company to install EV chargers in a public space. The street easement allows EVgo, a nationwide company providing charging stations, to create a public charging station. The Curbside Charging Plaza sits alongside a public park and near a high-traffic freeway. It consists of 6 EV chargers, half operating at 150 kilowatts, the other 3 operating at 50 kilowatts.

“The intent was to do the project, learn from it, create citywide guidance for future permitting,” said sustainability manager for Sacramento Public Works Jennifer Venema.

Though, the project overcame some hurdles to reach the finish line. A tree made creating an accessibility ramp impossible without the removal of a large tree. Since the city of Sacramento prides itself on its tree canopy, and wires were already laid, they opted against creating the ramp. “We had to learn the hard way, and the city had to bite the bullet,” said Venema.

The city of Los Angeles began its program installing EV chargers 5 years ago. Their aggressive pursuit of a zero emissions goal saw the creation of multiple programs expanding charging access across the city.

One program, operated by the Bureau of Street Lighting, provides 340 charges and plans to install another 80 this year. They make up the majority of available EV chargers. In addition, the Los Angeles Department of Water and Power owns another 45 stations attached to power poles.

Then there’s BlueLA, a program designed as a car sharing service for low income Angelenos. It has 35 charging stations with 180 charge points among them, and they own about 100 cars.

All these LA charging ports fall under city authority and ownership.

Other California cities implement similar programs, all with the express goal of decreasing emissions and boosting electric vehicle ownership. In Sacramento, officials hope to expand beyond their initial program to support EV charging across the city.

Sacramento County Red-light Cameras Back On