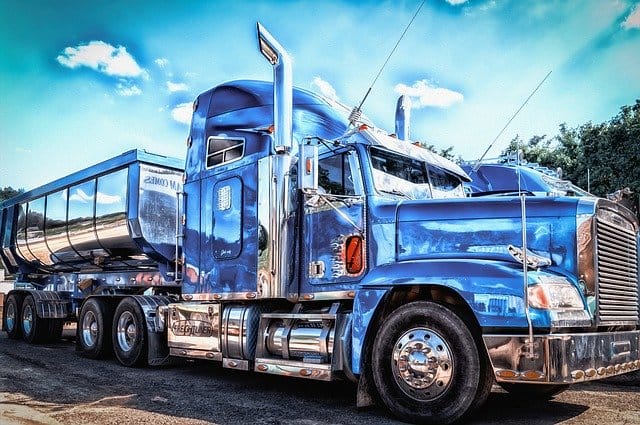 Uniquely light traffic benefited those still traversing California roads since the beginning of coronavirus quarantine. Some have taken advantage of the emptier streets. Reports of those racing through normally busy streets demonstrate an increase of recklessness on the roads. In other cities, reports include police catching street racers and drivers performing stunts before crowds. Here in Sacramento, a driver traveled the wrong way on the freeway, crashed into a big rig, and caused both directions of the freeway to close.

The incident took place early Monday morning. At around 2:30 am, the driver traveled eastbound in the westbound lanes of Highway 50. Then, as they proceeded by Howe Avenue, they encountered a big rig. Instead of managing to maneuver away from collision, they slammed directly into the big rig.

As a result of the head on collision, the big rig tipped. While it flipped, it fell into opposing traffic. As such, the big rig spilled its cargo across eastbound lanes. Scrap metal spewed from its trailer and dispersed across the freeway. Though, largely, it remained in one heavy pile. Later, that permitted officials to open a single eastbound lane to traffic.

The driver managed to survive, though emergency medical responders transported them to the hospital. They’re listed as in critical condition.

Eventually, later in the morning, those tasked with cleaning up the scene managed to remove the big rig and restore the freeway for traffic.